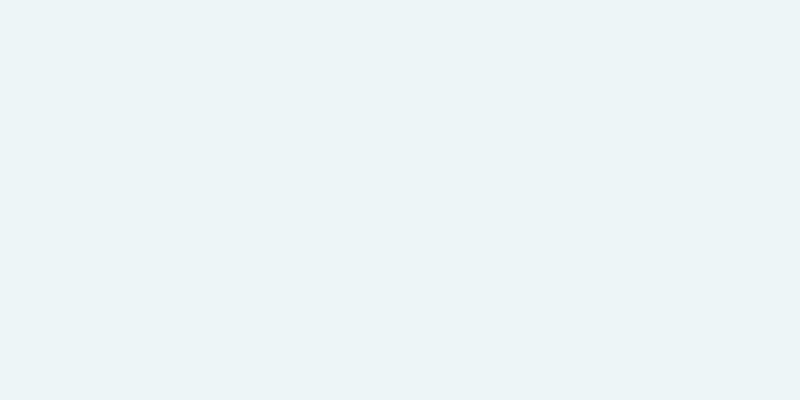 Our West Vancouver Timeline will always be “a work in progress”. We welcome suggestions regarding historical events not yet included in the Timeline.

1981: Opening of the West Vancouver Seniors Centre at 21st and Marine Drive.

The Centre was awarded the 1981 Canadian Architects’ Award of Excellence and the 1985 Canadian Parks and Recreation Association Facility Excellence Award.

1985: Negotiations underway with the Squamish Band to allow development of Ambleside Park and the Centennial Seawalk.

1994: Gertrude Lawson House opened as the Municipal Museum and Archives on July 1, 1994.

Through cooperation with BC Rail, preservation of almost all usable land along Seaview Walk for recreational community development became a reality. Dedication of certain municipal lands above Upper Levels Highway as old growth wilderness park.

1994: Point Atkinson was designated a National Historic site in recognition of its crucial role in navigation and life saving to B.C’s marine trade.

1996: Lightkeeper services were terminated at Point Atkinson on May 31st, and the station was automated with solar panels and batteries to power a rotating beacon and electronic foghorns.

2010: February 12 to 28 the 2010 Winter Olympics snowboarding and freestyle skiing events were held on “Cypress Mountain”.

There are no upcoming events at this time.